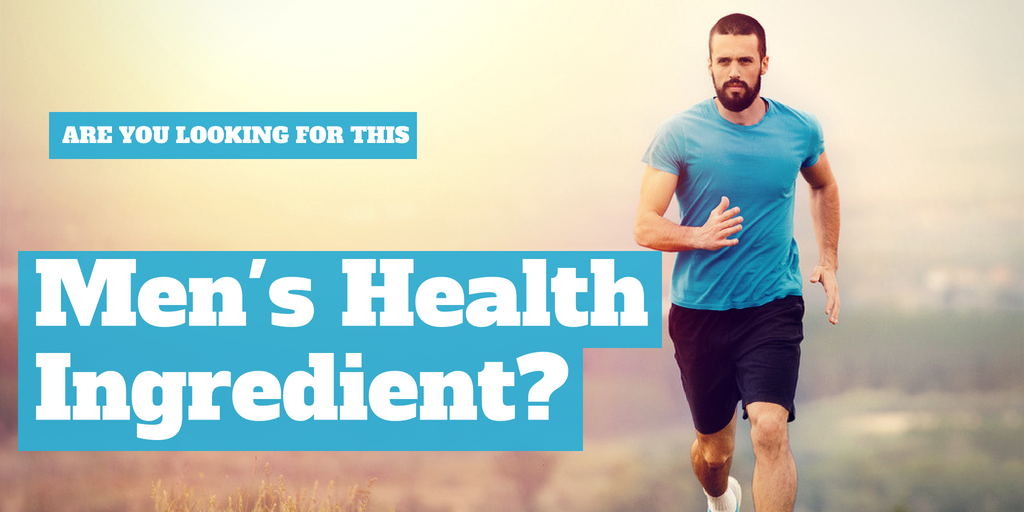 The Benefits of Shilajit on a Man's Health

The more we've learned about Shilajit, the more we've come to love this naturally occurring wonder. With more than a thousand years of history as a feature of Ayurvedic medicine, this Himalayan mineral compound has earned the attention of modern researchers and nutritionists thanks to its ties to male reproductive health. In this post, we will be evaluating the use of Shilajit for male infertility and for increasing sperm count.

Why Shilajit What Are the Benefits of Shilajit?

There's no denying that there are dozens (if not hundreds) of dietary supplement ingredients that have been shown to support male health. So what makes Shilajit any different? What Shilajit is able to offer, that other supplements supporting male health typically can't, is that it isn't lab made (i.e. though it does have to be processed, it's technically nonsynthetic).

Along with a large body of anecdotal evidence and a growing body of scientifically-backed evidence, Shilajit has captured the attention of consumers and brand owners largely because of its non-synthetic nature. Again, while raw Shilajit does have to be processed prior to being encapsulated, the raw Shilajit isn't made in a lab.

In an age when consumers are more interested than ever in where and how the ingredients in their supplements are sourced, Shilajit has a distinct advantage.

So, where's the evidence? Let's take a closer look at one of the most regularly cited (not to mention significant) modern studies concerning the potential benefits of Shilajit.

The Study: "Clinical Evaluation of Spermatogenic Activity of Processed Shilajit in Oligospermia"

As formal and complicated as the name of this study may sound, it's really just the scientific (and concise) way of saying: "A Formal Evaluation of How Processed Shilajit Does (or Does Not) Affect the Sperm Counts of Men With Infertility (Due to Low Sperm Counts and Other Factors)."

For this study, 60 male volunteers were given 100 mg of Shilajit twice a day (following a major meal) for a 90 day period.

At the start of this 90 trial, a number of metrics were recorded for each participant. The list of metrics included total semenogram and serum testosterone, luteinising hormone and follicle-stimulating hormone, Malondialdehyde (a marker for oxidative stress), and content of semen among other factors.

It's also worth noting that at the start of the trial all 60 of the male participants were observed to have had sperm counts of 20 million or less (which technically qualifies them as "oligospermatic" or infertile).

Of the 28 participants who completed the trial, some significant (P < 0.0001) improvements (relative to the established baselines) were observed.

Among other things, researchers noted that:

Taking these numbers and the other results found by the study into account, the researchers concluded that at the given dose, processed Shilajit was safe for consumption and that their finding further supported anecdotal and Ayurvedic assertions that processed Shilajit may support sexual health and fertility in men.

The Future of Shilajit

Even though there's always room for more research, there's no denying that at the moment Shilajit's future looks pretty bright. We're excited to see the window of opportunity grow for this ingredient!

A Detailed Guide to Selling Supplements in Your Gym