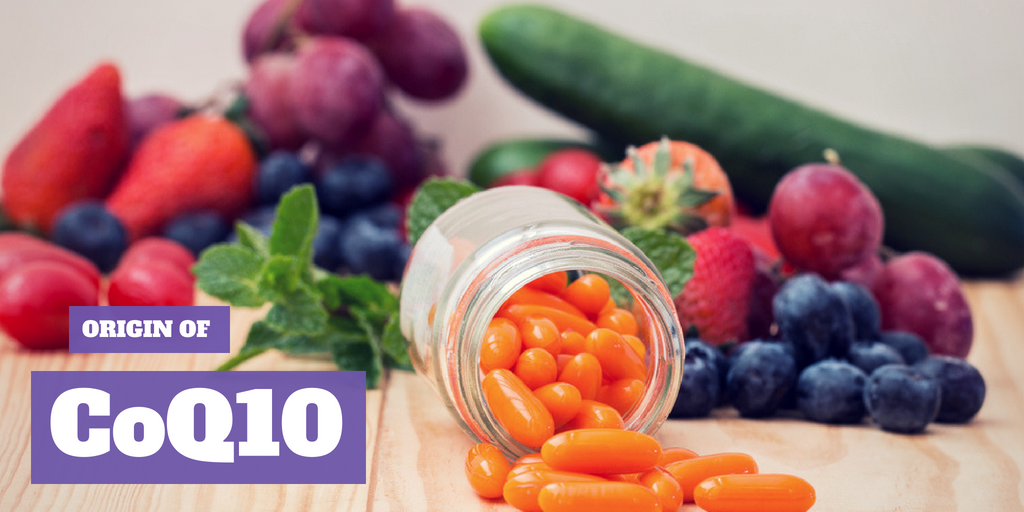 What is CoQ10? What can it add to your formulation?

CoQ10 was initially introduced into the market as a supplement for athletes to increase endurance and stamina. It then became popular predominantly for its role in supporting heart health and as a healthy-aging ingredient. Thirty years of research shows that CoQ10 is a star player, performing an important role in many essential functions of the body and in bioenergetics.

CoQ10, or otherwise known as Coenzyme Q10 or Ubiquinol, as the name suggests, is found everywhere in the body, and is needed to convert nutrients into energy that the body uses for all its functions. Not surprisingly CoQ10 is concentrated in the heart, liver, lungs, muscular system, and brain as these organs require the most energy. It is a vitamin-like, fatty substance which functions as a co-enzyme. CoQ10 also exerts a protective action on cell walls protecting them from electrical charges that occur during the chemical process of energy generation.

What are the benefits of taking CoQ10 supplements?

Modern research has suggested that CoQ10 may be approiate in a wide variety of dietary supplement formulations targeting an equally impressive number of functional categories including:

Scientists have discovered that too little of CoQ10 in the body can translate to less energy production and impact on cellular health. Since CoQ10 is supportive to the functions of all organs, a deficiency may result in less than optimal health.

Who should take Coenzyme Q10 and why?

While a doctor should always be consulted before adding dietary supplements to a health and wellness regiment, research has suggested that CoQ10 supplementation may benefit those who are naturally lacking or deficient in the coenzyme.

Some factors that may have an impact on an individual's CoQ10 levels include the following:

As we age, the amount of CoQ10 that is naturally produced in our bodies decreases by as much as 65%, and because of this is can result is some unfortunate circumstances.  Since our heart requires a lot of CoQ10 to produce energy, it is important to supplement it to replace what is being lost with age.  If you are taking a cholesterol-lowering medication, this can also lower CoQ10 levels by up to 40%.

From 2001 to 2006 Ubiquinol CoQ10 supplements have experienced a growth rate of 13 percent. In 2007, the IRI (market research firm) noted a 19 percent increase in the dollar sales volume at retail outlets. It also noted that unit sales had increased by 9 percent. Currently, estimates suggest there could be more than six million consumers of CoQ10 ubiquinol supplements.

Research from the Freedonia Group predicts that nutrients such as CoQ10, along with glucosamine and chondroitin will generate the fastest growth (6.4 percent a year) in 2008-2013.

Major suppliers of CoQ10 have opened up manufacturing units within the United States. This has led to greater availability of CoQ10 in the nutraceutical market and opened a wider market for CoQ10 functional foods, beverages and dietary supplements. In spite of the economic downturn, key suppliers have recorded high demand for CoQ10.

In 2006, Ubiquinol, a reduced form of CoQ10 was introduced into the market. This led to more popular forms such as water-soluble CoQ10, CoQ10 in matrix or beadlet form. These new forms can offer more stability, easier formulation, and may be highly bioavailable. Nano-grade CoQ10 can be easily incorporated into beverages. Tablets, capsules, and powders are the common delivery forms.

Most Popular Uses for CoQ10

Popular uses of CoQ10 are in cosmetics, cosmeceuticals (beauty and skincare supplements), healthy-aging supplements, cardiovascular health, cognitive health, and various age-related health concerns. It can be manufactured alone or in combination with other nutraceuticals for an innovative formula that reaches your specific demographics.

About the Author: Vincent Tricarico

Vincent Tricarico is currently the Vice President of Contract Manufacturing at NutraScience Labs. With nearly 20 years of direct-to-consumer and business-to-business experience, Mr. Tricarico is a respected executive in the dietary supplement industry and is well-known for his ability to consistently build and grow successful teams that produce results. Over the years, his work has been published in many industry trade publications, such as Natural Products Insider, Nutritional Outlook, and WholeFoods Magazine.