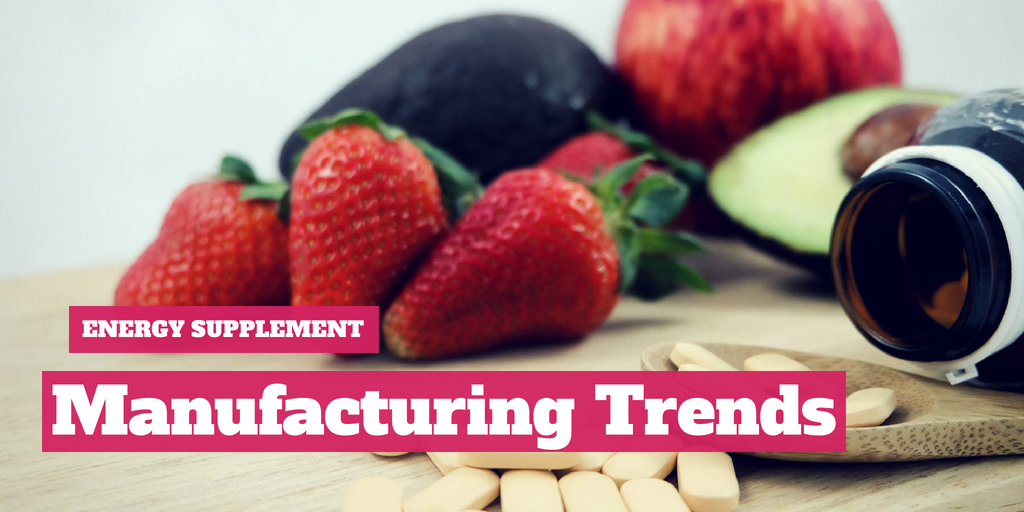 Despite a slumping economy, energy shots have managed to boost the energy supplement market and enjoy phenomenal success in spite of premium pricing over conventional energy drinks.

According to SymphonyIRI Group, a Chicago-based market research company, sales of energy shots climbed 39 percent to $780.7 million in the 52 weeks ending June 13, 2010 in certain measurable channels. Mintel International, a market research company also based in Chicago, expects to see a 147 percent rise in sales of energy shots (in current prices) from 2010 to 2015. 1-2

One of the reasons why energy shots have seen escalating sales, says Mintel International, is because "The segment has benefited from consumers' desire for an energy boost that is less filling and has less sugar." Adults looking out for healthier energy drink options, find this an appealing factor.

Energy supplements were first introduced in the 1960's for athletes and sportsmen. In the 1990's, high demand from the non-athletic consumer segment aged 18 to 30 led energy supplement manufacturers to target this age group exclusively. According to Mintel International, the industry is now moving quickly from youth to mainstream, broadening its consumer base to include both youth and adults. 3

Trends today show that the energy supplement manufacturing industry is being increasingly driven by stressed-out professionals, on-the-go parents and fatigued seniors looking for more energy to meet their daily needs. Modern lifestyles, over-working, and lack of sleep are signs of the times and consumers are searching for safe new ways to maximize each day. The promise that these drinks can deliver quick boosts of energy when needed is the biggest consumer attraction. Multi-tasking consumers particularly value energy supplements that offer quick results in very convenient delivery systems. 4

The energy supplement market includes the sales of energy bars, energy drinks, shots and mixes, capsules and liquid/powder protein drinks. Of these, energy drinks in cans or bottles of varying sizes from 2 to 16 fluid ounces, have generated the highest revenues. According to a May 2010 report "Comprehensive Reviews in Food Science and Food Safety", Americans spent $7.6 billion on functional beverages in 2008 out of which 63 percent was spent on energy drinks/shots. 5

Energy drink mixes are emerging as a value-saving option for people who find ready-to-drink energy beverages too expensive. Energy drink mix sales were less than 0.5 percent of the total energy category, but according to SymphonyIRI, by the end of the 52-week period (ending June 13, 2010) sales increased by 15.8 percent. Such innovations in energy drink formulations and delivery systems may lead to bigger profits in this segment. 6

What Are Some of the Best Energy Supplements Ingredients?

Consumer trends show a preference towards "natural" products - the absence of preservatives, additives, and the increased use of natural sugars, natural fruits high in antioxidant value, whole grains, vegetables, and protein. During formulation, you may want to consider including certain ingredients in a form that is most attractive. 12