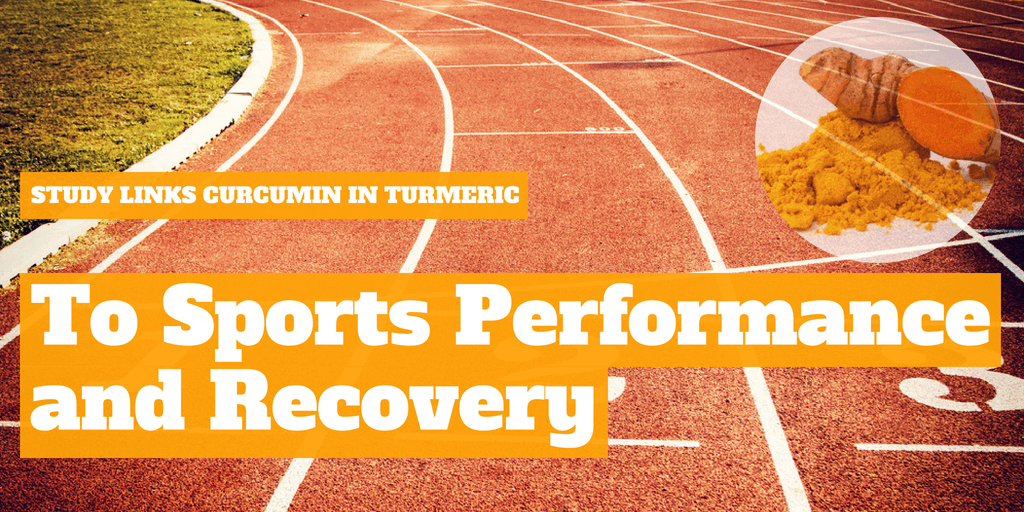 Role of Curcumin in Sports Performance and Recovery

Curcumin, the increasingly popular (and well-researched) curcuminoid found in Turmeric has been dominating industry headlines. One of the driving forces behind curcumin’s seemingly meteoric rise to fame has been its own versatility.

Already recognized for its potential as key supplement ingredient for the “healthy aging”/“beauty from within” categories, the results of sports nutrition studies like this one published in The FASEB Journal during April of 2017 have suggested that curcumin may be able to play a key role in supporting athletic health and muscle recovery.

Recognizing that for both competitive/professional level and novice level athletes, training will almost always require the introduction of new or unaccustomed exercise that will – more likely than not – result in the kind of skeletal muscle tissue damage, swelling, (temporarily) decreased force output, and secondary inflammatory response and soreness that we’ve come to associate with healthy exercise.

So where could curcumin come into play? In the words of the researchers:

The antioxidant curcumin is able to counteract the two leading causes of muscle damage, oxidative stress and inflammation, as it interacts with multiple inflammatory pathways.

The researchers argued that if the results of the study supported their hypothesis, then curcumin might prove to be a valuable asset for athletes looking to support muscle recovery and accelerate recovery times.

Working with a popular trademarked form of curcumin currently available to the sports supplement manufacturing industry, the researchers tested and recorded the effects of different sized doses of curcuminoids versus a placebo over the course of an eight-week, double-blind, randomized, placebo-controlled, parallel designed study.

Working with a sample size of 30 healthy male and 29 healthy female volunteers, ranging in age from 20 to 22 years, the researchers measured and recorded the effects of 50 mg curcuminoids, 200 mg curcuminoids, and the placebo before, immediately after, 1 hour after, and 24, 48, and 72 hours after a downhill running protocol.

This result, paired with the other variables measured during the study, the researchers were able to conclude that: