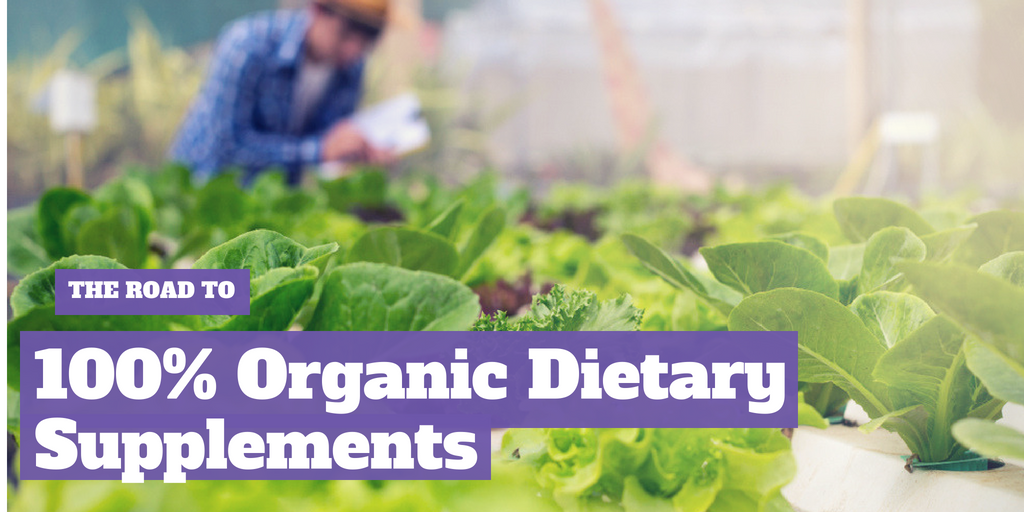 The Road to 100% Organic Dietary Supplements

As it turns out, this seemingly insurmountable roadblock has caught the attention of Ribus, a company based in St. Louis, MO that specializes in developing products and ingredients derived from rice bran. They’ve spent the last several years dedicating the majority of their resources to developing both “Nu-Flow” and “Nu-Rice,” an anti-caking and a lubrication excipient, respectively. Due to Ribus’ unique creation process, both components are currently being recognized as meeting the ‘organic’ criteria.

With the help of Biogrund, a German company with a base in Virginia, Ribus has been able to move both Nu-Flow and Nu-Rice into the next phase of research and development. Especially for those within the nutraceutical industry who have been looking and hoping for ways to “go organic,” the preliminary results of their research are incredibly promising…

The initial tests (which, it’s worth noting, have all been performed by Biogrund), have demonstrated the following:

In the case of the lubrication excipient Nu-Rice: When a study was done using the Nu-Rice-based ingredient at a 1% inclusion rate and stearic acid at a 0.5% rate, Nu-Rice performed just as well as the stearic acid. Additionally, Nu-Rice Extra Lube (a variant of Nu-Rice) is projected to cut the inclusion rate down to 0.75% while garnering the same results.

Even with this promising preliminary data in hand, representatives from Ribus have made statements acknowledging that there is still plenty of additional research and testing to be done.

While products like Nu-Rice and Nu-Flow won’t be available to manufacturers and brand owners anytime soon, they do make it clear that the nutraceutical industry is moving closer to having completely organic manufacturing capabilities.

All of this unlimited potential aside, it is worth noting that when these products and others like them first make their way to the market it seems more than likely that (at least initially): 1) They will command a higher cost when compared to the traditional, non-organic options, and 2) It will take time for manufacturers and labs to adopt them as readily available “stock” options. But even with these two predictions in mind, this new development is well worth looking forward to.